August was a crazy month with summer ending and school starting back up!  Some of the concerts we went to this month included The Weekend, Leah Kate, and iParty. 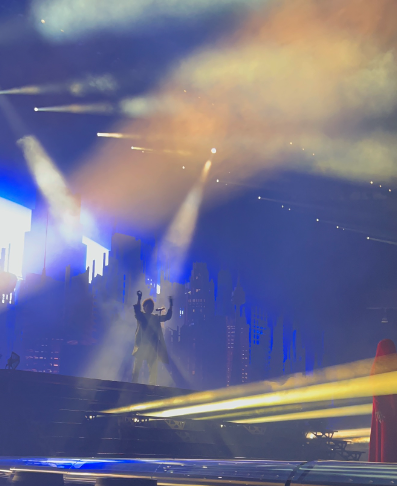 The Weekend played in the Miami Hard Rock Stadium for his After Hours tour this month and the crowd was so ready for him to be back in Miami. The Weekend is a Canadian singer and songwriter and has sold over 75 million records.  He made sure to include some of his original hits along with songs off of the After Hours album. The Weekend also provided fans with special bracelets that interacted with the concert.  These bracelets changed colors and excited attendees. 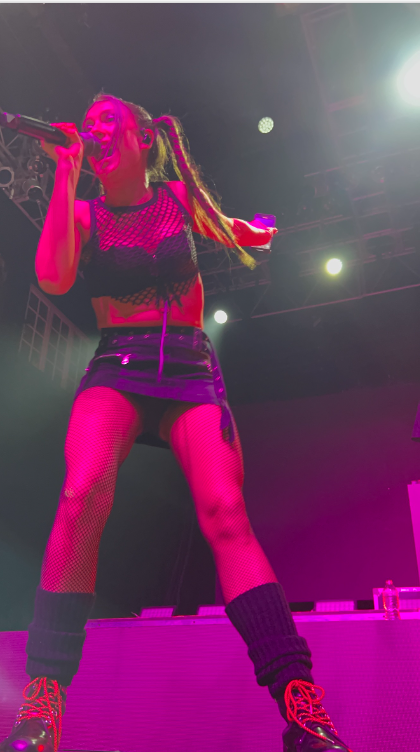 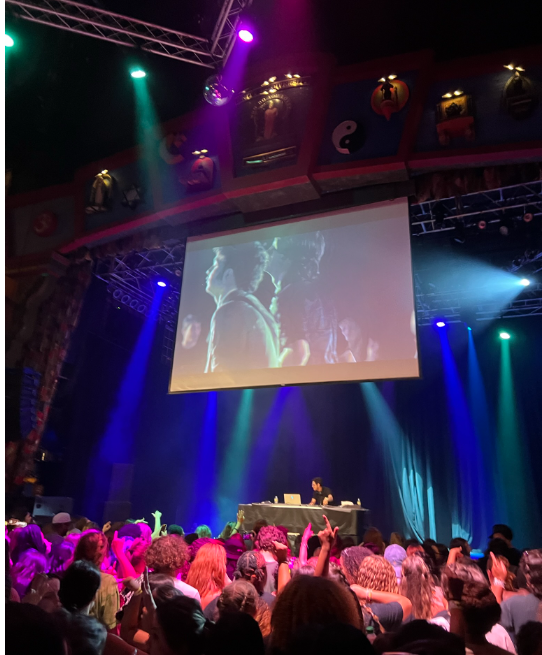 iParty is a special DJ concert hosted by Matt Bennett who used to play Robbie Shapiro on Victorious.  This specialty concert included hit music from early 2000’s Disney Channel and Nickelodeon stars along with popular music from artists including Harry Styles and Nikki Minaj.  The concert was a fantastic way for early 2000’s Disney and Nick kids to reminisce and enjoy nostalgic music from their childhood while also getting to listen to some of their current favorite artists.